The game Castle by Elliot K was the first game to be featured on our website. So if you are wondering who made this game, and why, you are about to find out!

Can you tell us a bit about yourself? How old you are, where you live, how you spend your days, etc?

I’m 16 years old and I live in Washington, in the Seattle area. I spend most of my days writing short stories and novels but like to delve into video game development for the interactive aspect. 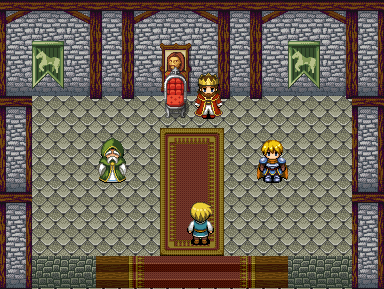 What inspired you to make your own game “Castle”?

The game “Castle” was an idea I had very in the moment, although it could have blossomed into a longer adventure I had no intention of ever making it particularly long. I love the platform for making the game and wanted to test the capabilities of the program. Overall I was fairly impressed, although slightly disappointed at the lack of the combat system.

RPG Playground is indeed still in development, and a lot of features are missing. If it would have a combat system, would you prefer turn-based or action-based combat, or something else?

I am in complete understanding, designing a game engine is bound to be a lot of work and I hold no resentment for the lack of a combat system. I am a huge fan of games like Legend of Zelda and I think having a more action-oriented combat system would be the way to go. However, I also love Chrono Trigger and games like Final Fantasy, so a fast or strategic turn based system would be good too. My suggestion, action oriented but further down the line perhaps add an optional turn-based feature.

Writing is a passion I’ve had for as long as I could remember, so I might have to go with that. However, game development is a medium I’m very interested working in and seeing the interaction between game and player is a very unique and fulfilling experience, it’s also one that a book simply cannot supply.

If I understand correctly, you would get great satisfaction by letting people play your game. How popular do you want to make your game? 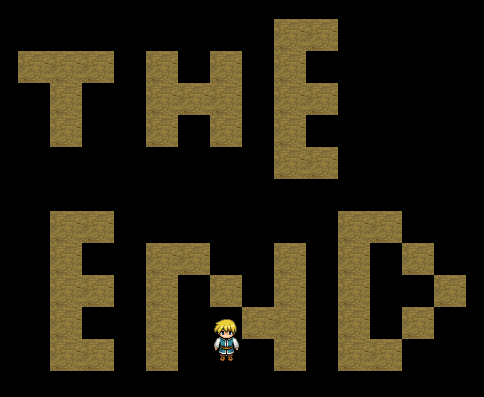 As far as popularity goes I would be satisfied with a small group of dedicated fans to any future games I make. Although I feel like it’s the end goal of every developer to have their game recognized by the general public and get proper appreciation.

I’m definitely already a fan! Thanks for the interview, and I wish you lots of success with your games and writing.